The peaceful transition of power and knowledge from one Presidential Administration to another is both a cornerstone and a cyclical event of American democracy.

The letters that outgoing Presidents wrote to their successors serve as a reminder of the sanctity of the office of the President of the United States. Regardless of party or personal beliefs, each letter exemplifies American democracy. They are evidence of a greater understanding that the President is part of something larger than themselves. They graciously acknowledge that one's duty in office as President has come to an end and that it is time to pass the immense power to someone else, often providing some advice or lessons learned. The letters are handwritten by the outgoing President and left on the Resolute Desk in the Oval Office for the incoming President to find. 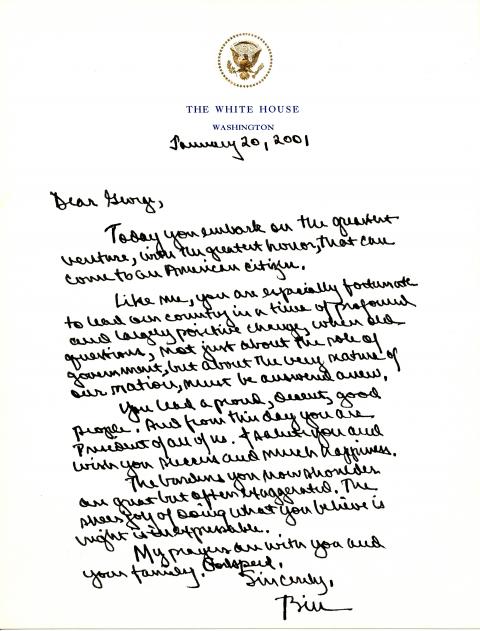 Like me, you are especially fortunate to lead our country in a time of profound and largely positive change, when old questions, not just about the role government, but about the very nature of our nation, must be answered anew.

You lead a proud, decent, good people. And from this day you are President of all of us. I salute you and wish you success and much happiness.

The burdens you now shoulder are great but often exaggerated. The sheer joy of doing what you believe is right is inexpressible.

My prayers are with you and your family. Godspeed.

Congratulations on becoming our President. You have just begun a fantastic chapter in your life.

Very few have had the honor of knowing the responsibility you now feel. Very few know the excitement of the moment and challenges you will face.

There will be trying moments. The critics will rage. Your "friends" will disappoint you. But, you will have an Almighty God to comfort you, a family who loves you, and a country that is pulling for you, including me. No matter what comes, you will be inspired by the character and compassion of the people you now lead. 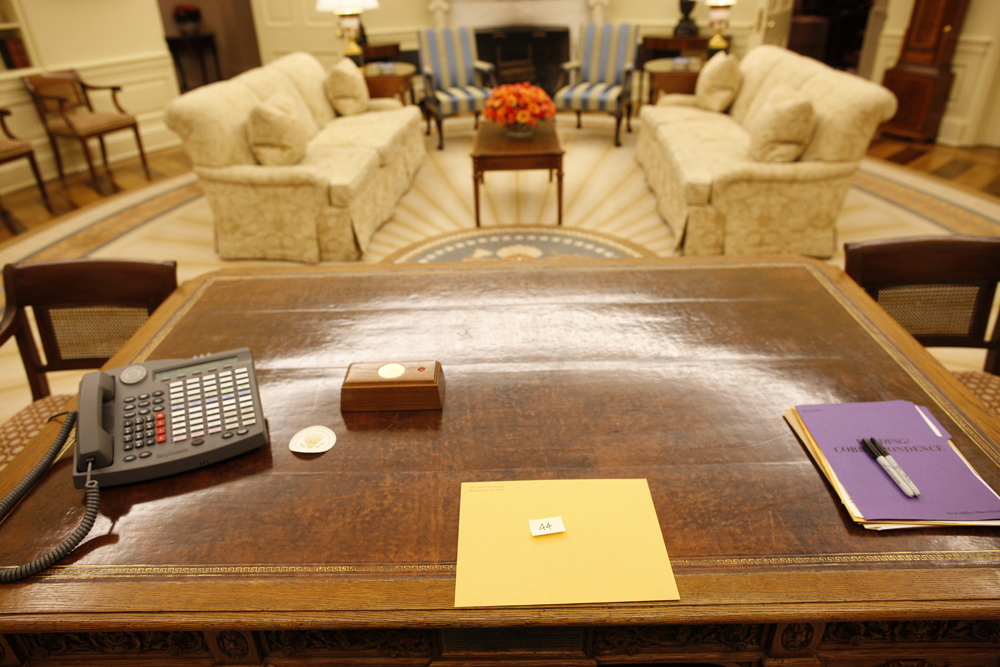 The following carefully selected resources, some of which are from the George W. Bush Presidential Library and Museum, provide further information about Presidential transition letters. 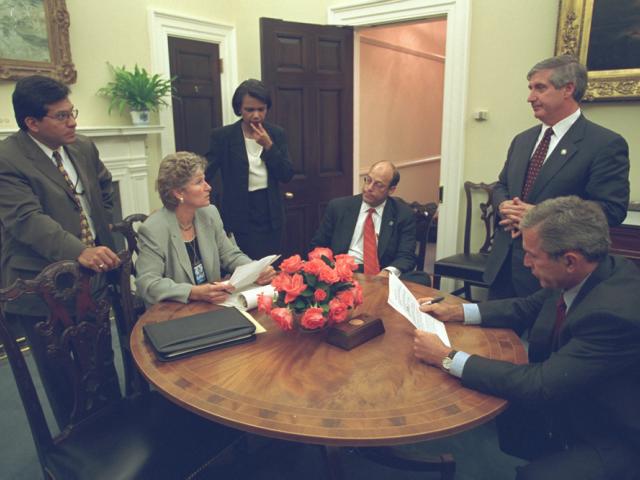